What could be cooler than studying quantum gases in microgravity? It turns out, practically nothing! Scientists and engineers from the NASA Jet Propulsion Laboratory are using laser cooling technology to literally create the coldest place in the universe—and it will happen onboard the ISS. 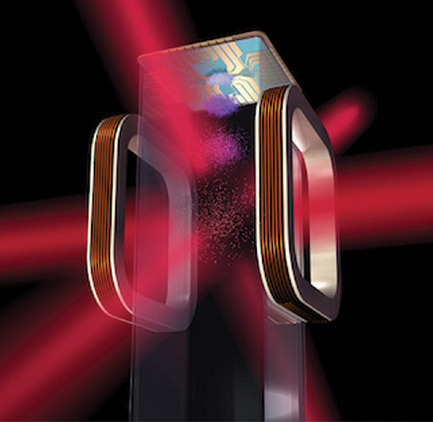 The Cold Atom Laboratory, or CAL, is a multiuser facility to study degenerate gases and other quantum phenomena in the ISS environment—the first space-based facility of its kind. Like the Alpha Magnetic Spectrometer (AMS) launched to the ISS in 2011 and discussed in the February 2017 issue of Upward, the CAL should help scientists unlock secrets about the physical universe, including gravity, dark matter, and dark energy, that are extremely difficult (or even impossible) to study on Earth. The CAL is currently expected to launch to the ISS within the coming year.

Within the CAL facility, which is coincidentally about the size of an ice box, lasers excite atoms which emit photons (and heat) and cool the contents of the CAL. A series of other steps, including a “knife” of radio waves that removes any leftover heated atoms, then further cools and condenses the matter into what scientists believe will be the coldest spot in the universe—just a billionth of a degree above absolute zero. Under these conditions, the atoms become a superfluid or a quantumly-condensed gas—or in physical terms, a collection of free, non-interacting particles with pressure and other physical characteristics determined by quantum mechanical effect.

In this coldest of places, particles within the CAL will become a form of superfluid known as the Bose-Einstein condensate (BEC), a state of matter first observed by scientists in 1995. In this physical state, particles of matter behave more like waves than particles. Moreover, this extreme cold will allow the newly formed superfluids to be observable for as long as 10 seconds—a feat never before achieved, or perhaps even possible, on Earth. This may allow scientists to observe if the predicted behaviors of these superfluids actually occur—and perhaps even lend investigative technologies to larger concepts involving dark energy and the nature of gravity itself.

In addition to studying BECs, other experiments possible using the CAL may enable breakthroughs in General Relativistic investigations and other designer’s quantum phenomena. This study of ultra-cold quantum gases in microgravity is also well aligned with U.S. goals for spaceflight research. A 2011 report from the U.S. National Research Council, “Recapturing a Future for Space Exploration: Life and Physical Sciences Research for a New Era,” recommended that fundamental physics, and in particular the study of quantum gases and “the fundamental forces and symmetries of nature,” should be a high priority area for R&D onboard the ISS.

While the CAL is not an ISS National Lab facility, it complements many of the ongoing efforts to make accessible the unique environment of space to advance scientific knowledge, enable fundamental discovery, and improve human understanding of the world, and the universe, around us. The first science teams to use CAL will include thought leaders in the physical sciences and three Nobel Prize winners—and the validation of this technology will serve as a pathfinder for future spaceflight initiatives to study exotic particles and other fundamental physical concepts that elude traditional ground experimentation. For more information, visit coldatomlab.jpl.nasa.gov, and watch for additional updates once the facility is in orbit. 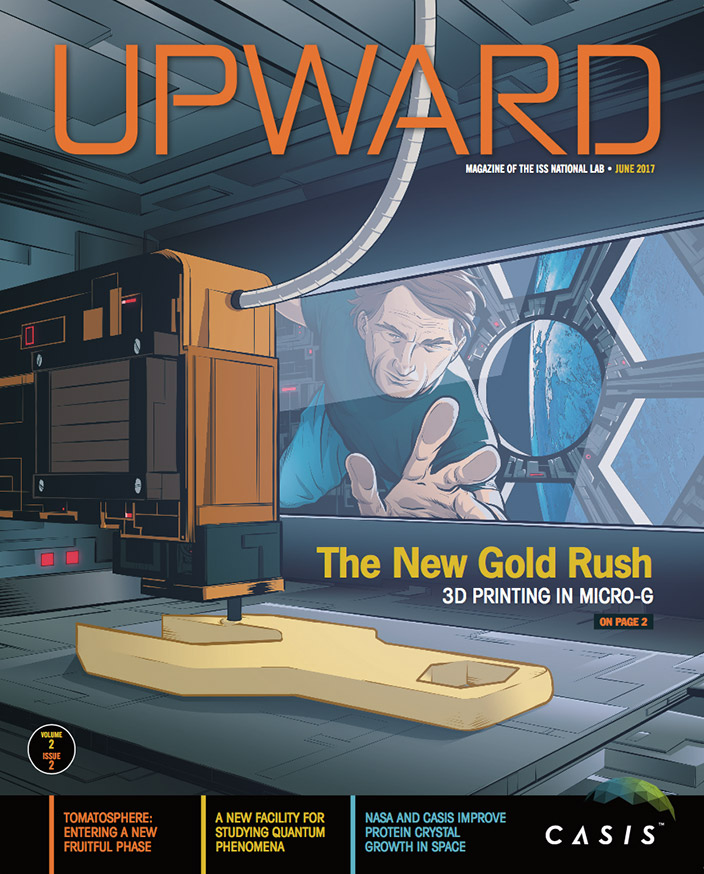